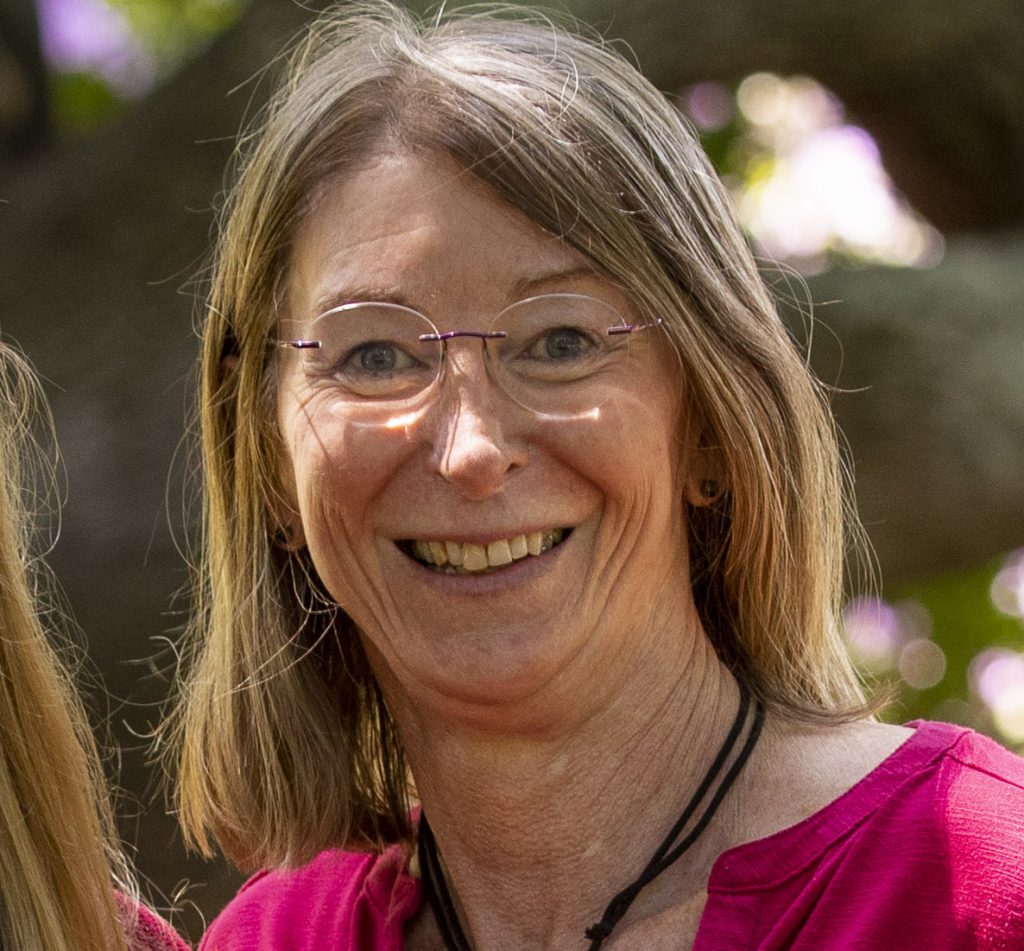 Transgender Day of Visibility (TDoV) is on 31 March. It is a Day that is set aside to raise the profile of Transgender people in our community and there will no doubt be many events – local or virtual – where, for a moment at least, someone who has never seen or heard from a Transgender person, will both see and hear from them. I wish people well in whatever way they have determined they will celebrate TDoV. It’s an important day; a necessary day.

The way TDoV is often framed is as a celebration of ‘outness’ and appearance: physical visibility. But I want us to begin to consider visibility – Trans Visibility – in a different way. To take the idea of visibility beyond the Cisgender gaze on us and our bodies, our difference, and refocus the responsibility for Trans visibility back on those for whom the aim of Trans visibility really depends: the hearts and minds of Cisgender people.

As a Trans woman, when I speak about Trans issues at a public event, I think of how visible in your heart the lived experience of being Trans has become from the story I have shared with you and, most importantly, the arguments I have put to you. When I step off that stage I am thinking about how many people I’ve looked into the eyes of in that audience who are coming round to the notion that being transgender is just a normal part of the human development lottery, like left-handedness: inexplicable perhaps but nevertheless a fact of someone’s lived experience. I’m thinking about how many people have, for the first time, considered that their experience of embodiment and gender is not the only experience of those things. I’m also hoping in my heart that you can see how similar I am to you and how much I want you to accept, believe, and support me – and millions of others like
me.

When I speak or write about visibility I want to help my audience see what it is like for a transgender person to live in a world that fundamentally repudiates their existence. I want to help my audience understand my struggle with cisnormativity in society; how cisnormativity hurts people like me; how it reduces what we can be and what we can offer and hope to achieve in both our public and personal lives. Ultimately, I want each and every person who hears me speak or reads what I write see a Trans life in that context so that the invisible reality of a Trans life becomes inescapably visible.

And the invisible reality is this: all Trans people face a barrier to our own self determination that is created by a socialised and politicised view of our lives that is limited to curiosity, otherness pathology, and wrongness. If we are ever to be accorded the same human rights as others, those ways of seeing us, those dominant highly visible narratives of Transgender people, need to be challenged and overcome. And the place those narratives are overcome is in the hearts and minds of our Cisgender family.

Years ago at one of the first community meetings about Trans people I attended, I heard the mother of a Trans girl speak about her primary school aged daughter and the journey she had taken as a mother of a Trans child. She talked about recognising signs that I’m sure many other parents of trans children reading this have seen in their own Trans children. The preferences, behaviours, the social styles, emotional framework, and so forth: all remarkably – unnervingly – divergent from others in that assigned gender. She talked about the confusion and the fear of realising as a parent that this was more than just a desire to ‘dress up’ or a passing fascination. She talked about the struggle she had in supporting her child and protecting her from the world, the cisnormative world out there, everywhere. A world that could only see transgression and perversion and shame, where she, as a mother, was coming round to understanding her child was simply living innocently with integrity and honesty as who she was. Concluding her story that night, she said something that has stayed with me since that time and remains a core idea that I now believe is central to the task of all work around Transgender Human Rights. At the end of a particularly harrowing moment for her and her then preschool aged daughter she knelt down, looked into her daughter’s eyes and, tracing her fingers from her own eyes to her daughter’s heart, said: “I see you.” It’s something I’ll never forget. In that gesture and those three words the mother said: I believe you, I love you and I will fight for you.

Even now when I write those words, my eyes well. It’s hard to be Trans and not feel the power of the feelings in those few words that can pass between a parent and a child. They are more than just affirmation – which assuredly they are. But they tell me that something has happened for a cisgender person to say that and mean it.

It is something that every person who is Trans, Gender Diverse, or Non-Binary hopes might one day be felt by every cisgender person in the world. At the very least, though, we hope that shift away from a cisnormative viewpoint happens at least for those who love us. We literally live for that moment when you show that you can see us, that you believe us, that no matter what, you will support us.

And when you do, from that moment on, we will not just be a bizarre ‘identity’ you graciously acknowledge with condescending catch phrases like “be whoever you are”. Rather, we will have become something real and absolute to you, something no longer speculative about being human, but something that has become indisputable and clear in your heart. We will be seen as fellow human beings whose life experience is equal to your experience of gender and embodiment.

When I know that cisgender people feel that way, I feel safe. At last.

And more than anything I feel – truly – visible. 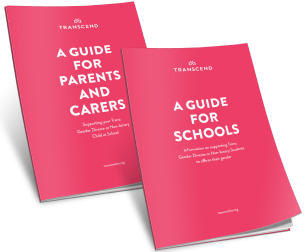 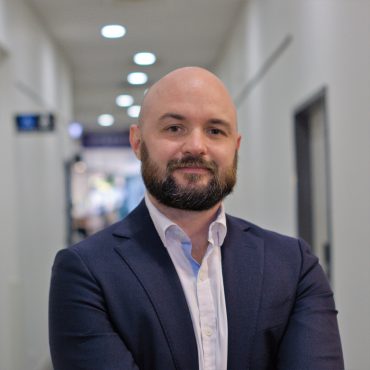 Open
We would appreciate any support right now, to help

Open
We were thrilled to meet with some incredible peop