Georgie Stone (she/her) is an actor, producer, writer and advocate currently appearing on Neighbours as their first trans character, Mackenzie Hargreaves. She is also working on a documentary called The Dream Life of Georgie Stone which is due for release as a Netflix original in 2022.

Georgie has been at the forefront of advocacy for the rights of TGDNB children and young people from a young age and has worked tirelessly to remove the systemic discrimination that negatively impacts them. She is a much loved role model, respected community member and a former Director of the Transcend Australia Board.

I am so proud to be a Patron of Transcend Australia. This organisation has helped me connect with other trans kids in a way I was never able to before. I felt less alone and better supported and able to thrive and flourish having community behind me-something I believe all kids should feel. I'm so grateful for Transcend and will continue to support their important work as Patron. 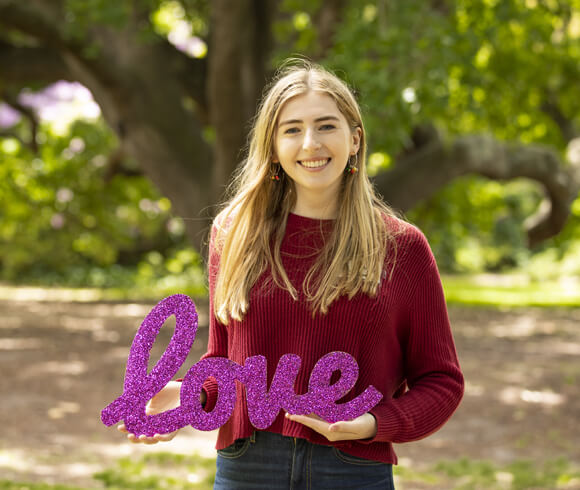 The impact of her work has been recognised many times.

Open
Today we presented to the Queensland Parliamentary

Open
Transcend is returning to Midsumma Pride March on

Open
⭐️ We are thrilled to be named a finalist for

Open
We are so proud to have supported this trans youth